This article has been viewed 16308 times

Both the Samsung Galaxy S7 and S7 Edge are atheistically pleasing from the moment you set eyes on them. They’re crafted from the finest metal and glass, so they're as sturdy and durable as they are attractive. The new curved rear design sits perfectly in the palm of your hand and the smooth edges and compact build ensure that it won’t slip out easily. There were rumours of a larger design and I’m glad that these rumours remained just that. It also wouldn’t have made sense with the Note variant expected later in the year, along with the Samsung Galaxy S7 Edge+.

The S7 ranges are IP68 dust and water resistance rating and are the first Samsung Galaxy smartphones to do so. Ultimately that means this is the most waterproof handset that Samsung have ever released – although you won’t want to go scuba-diving with it just yet.

Stunning display you’ll have to see to believe

The Galaxy S7 brings back the 5.1-inch screen of the S6 with this Quad HD display. Yes, it is incredible but the research and work that Samsung have put in to their new display screens is really emphasised in the S7 Edge's screen that really stands out, again boasting a Quad HD resolution on an incredible 5.5-inches. The before referenced research and Samsung's Super AMOLED technology are apparent from the minute the home screen pings up. Colours are sharp and defined while darker colours, black for example, are so much deeper. There's also a new always-on screen feature, which keeps you constantly updated with notification and uses just 1% of battery power per hour – this works specifically well on the literal edge of the S7 Edge variant.

Reimagining the Smartphone Camera for all Conditions

The camera is so much better, what an improvement… but I know what you’re all thinking “Oi, Mobile Phones Direct! The Samsung Galaxy S6 has a 16MP camera and the S7 has a 12MP camera, how can it possibly be better?!”

The answer is simple, you could make a 100MP camera and whack it on a phone but if you don’t have the materials and technology to support the function and back it up, it’s just a number!

…okay, so maybe that’s not technically the right analogy – but have you ever wondered why the iPhone range has never competed with the 21MP camera of the Sony Xperia Z5? Quite simply, they don’t have to! Samsung have taken the same initiative, so what are they bringing to the table instead of 16MP? Well, Samsung have essentially started from scratch as the S7 & S7 Edge are the first ever to have Dual Pixel sensor technology, which focuses instantly making it the fastest on the market! There's also a new and improved super bright f/1.7 lens. With the f/1.7 lens, your average photos are sharper, clearer and more detailed than ever, including the 16MB camera on the S6, which has 4MP more than the S7 & S7 Edge. Samsung’s mission to improve low-light situations is also fully accomplished with this new camera upgrade. The front camera is 5MP, so selfies and video calls are full of quality!

The Galaxy S7 & Galaxy S7 Edge entered the market in March 2016 as one of the most powerful smartphones in the world. The amazing new octa-core processor makes games, apps, and web browsing run incredibly fast and with no lag, no matter how many apps you have open. There's also a huge 4GB of RAM, which means you can switch between different apps without any drop in performance, as well as make the most of the Android Marshmallow 6.1 OS, which comes installed in the phone. For the S7 range, Samsung have bought back the microSD card slot, which offers up to 200GB of additional memory for photos, videos – whatever you fancy! The Samsung Galaxy S7 has improved the battery found in the previous S6 - there's now a 3,000 mAh battery which makes it bigger and more efficient than ever before. The wireless charging (Wireless charging pads available separately) has also been improved, and now a full charge takes just 150 minutes. 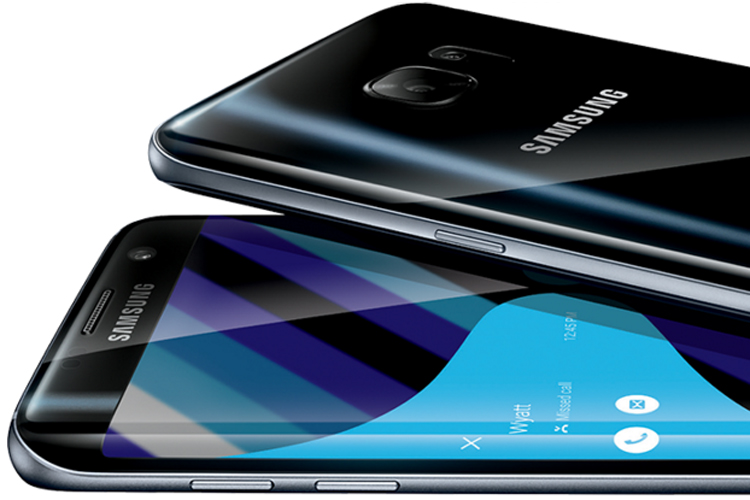 Our Rating for the :

iPhone 4S Review. The phone that the iPhone 4 should have always been

does this phone use standard size sim cards

Hi I'm interested in applying for a phone but abit unsure if I will receive it as I have done t...