Home | Blog | Features | Is this the Best Selfie ever Taken?

This article has been viewed 6263 times

Yes, yes it is! This awesome ‘selfie’ was taken this year by NASA astronaut Aki Hoshide and really is out of this world. Mr Hoshide perfectly captures not only the entirety of the International Space Station in his helmet reflection but also the half of the planet Earth, which may also make it the world’s best photo-bomb! 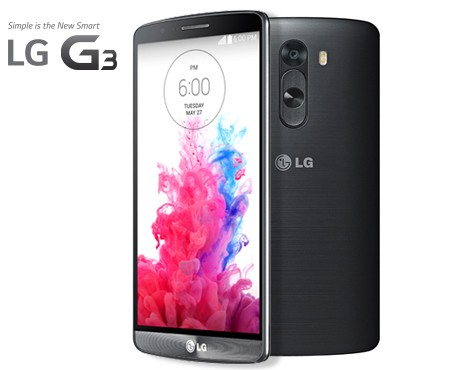 So what’s so special about the LG G3’s Selfie-specific camera? First and foremost the lens is a wider angle, so you don’t have to stretch your arm ridiculously with that awkward straining face and if you’re not vein, the wide lens can fit more friends in to the photo!

Another cool feature is the ability to have a front-facing flash, although it's not an LED light (sad face!). Instead, part of the screen goes white, which illuminates faces and takes better pictures. It even white balanced this screen to correct skin tone imperfections, giving some nice front facing snaps.

Ever dropped your phone struggling to press the button when the angles just right? No more fiddling fingers with the LG G3! To active the selfie camera, simply hold your free hand out, make a fist and it'll start the G3 self-portrait timer. It's a clever system and it works every time!

The LG G3 is available now from just £18:50pm, available in three colour variants and on Vodafone, EE, T-Mobile and Orange networks.

Remember, if you do choose to Selfie, it’s important to be wary of the unsuspected ‘photo-bomber’ like in this epic fail of selfie below…  Whoops! 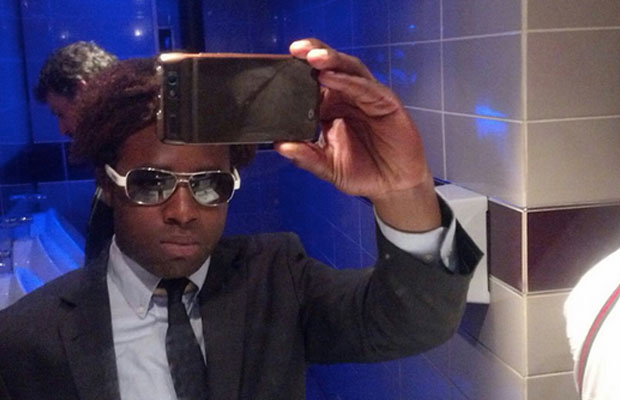